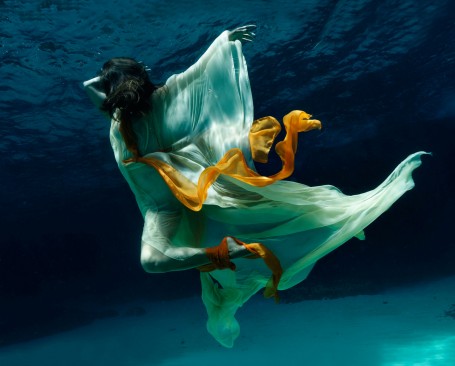 Kurt Arrigo was born on the island of Malta in 1969, allowing his passion for swimming, diving and sailing to gain momentum, and leading him to be an established Maltese marine photographer in Malta and around the world.

His career has led him to capture dramatic action at elite international sporting events, portray a-list hollywood stars, swim with sharks and undertake intrepid environmental projects from the galapagos to the Himalayas. His expertise in underwater photography techniques has pushed the boundaries in the field, inspiring work that has seen him capture subjects as diverse as graceful horses, state-of-the-art multi-million dollar racing boats, and conservation projects aimed at promoting the protection of underwater life and preservation of our seas.

Kurt has been an official yachting photographer for over a decade, providing iconic moments from international classics like the Rolex Sydney Hobert and the Rolex Fastnet from both the air and the water. in 2012 he was awarded the prestigious Yacht Racing Image of the Year. His work has also been recognised at the 1995 Underwater World Championships of Photography held in the Red Sea, and in The Comminications Art Photography Annual in 1997.

Malta predominantly features in his work, and can be seen in his books: A Coastal Journey and Grand Harbour Malta, both which received critical acclaim capturing the beauty, history and intricacies of one of the world’s most alluring places and the relationship between light and sea, and the inspiration behind the craft.

As a stills photographer for the film industry, Kurt has supported international productions in Malta and has been commissioned for high profile advertising campaigns for global brands in the lifestyle and luxury sector.

Kurt is constanatly pushing his limits and searching for a stimulating outlook on his subjects.

If you wish to commission something unique for youself, you can contact the gallery to discuss the options.