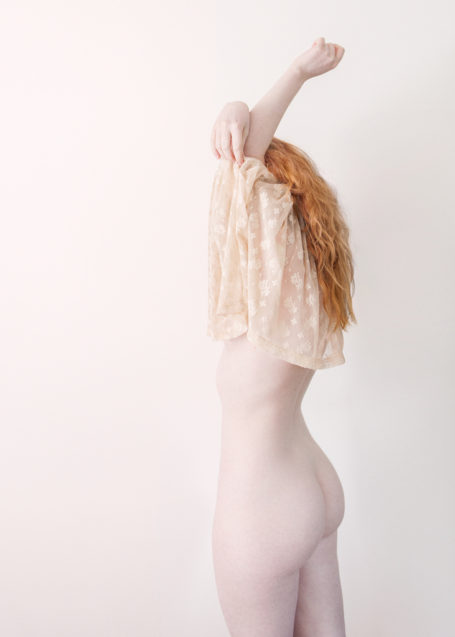 Matt is a photographer based between London and Malta, with a love of portraiture and nudes, communicating ideas and meaning, and photographic story telling. After a successful career in the music and broadcast industries as a DJ, Club Promoter & Radio Presenter Matt decided to pursue his passion for photography, graduating from the London College of Communication in 2009 with a distinction. Having been spotted by leading London fashion designer Ozwald Boateng, Matt has forged a successful commercial career shooting for the likes of Unicef, Etsy and the Guardian. With his fine art work, his images of people go beyond a literal interpretation of the subject, capturing an essence of that person and encouraging the viewer to consider what’s happening at that moment. His nudes aren’t just aesthetically pleasing objects, but art works that intrigue and invite the onlooker to not just look, but to feel. Matt’s last personal project Helen’s Story was a cover story for the Guardian’s Sunday publication The Observer and inspired a BBC Radio 4 play in the UK.