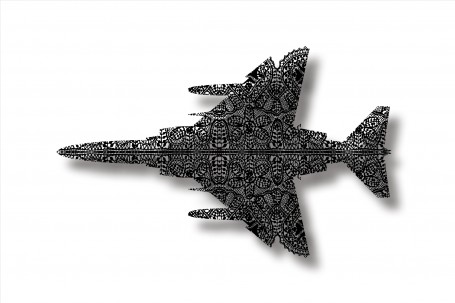 Norbert (1951) was born in Malta and continues to live and work on the island of Gozo (Malta).

Norbert graduated in Architecture from the University of Malta in 1977, practicing the profession as architect for twenty years until 1996, and lived in Germany in 1978 / 1979 working with the firm ‘Licht in Raum’, directed by Johannes Dinnebier, one of Germany’s pioneers in light design. He is a self-taught painter and graphic designer (1965-1997) before turning to installation art in 1998. His present practice employs several disciplines including architecture, sculpture, video and photography to explore his major interests in places and their memories.